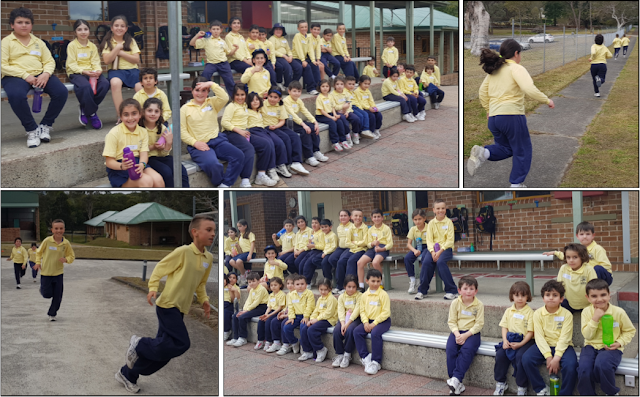 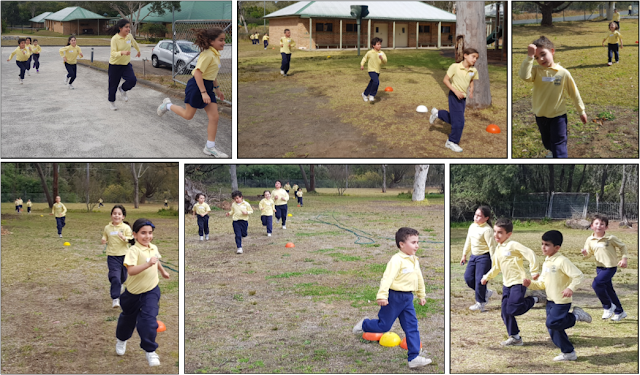 On Thursday (20/9/18) afternoon, AGBU Alexander Primary School debaters went to the Sydney Japanese School for the third round of debates in this year’s competition. Zabel, Asbed, Samson and Albert represented Alexander school against the Italian Bilingual School debating that ‘Everyone should play a musical instrument.’
It was evident that our debaters had developed great confidence with each debate. As the affirmative team, they presented a well structured and researched model, which they defended with excellent arguments. The students from the Italian school were also well prepared and had come into this debate after having won all their previous rounds. The Alexander students managed to argue with solid points as to why we should all play a musical instrument, while at the same time rebutted against all the arguments of the Negative team. As a result we managed to come away with the win.
This win was a stepping stone and the fruit of the lessons learnt and mistakes corrected from the previous debate, which the team lost against the German International School. The topic for that debate was ‘That all primary school students should wear a uniform.’ As the negative team, we had a very close debate and unfortunately came out second best by half a point.
Overall, we are very pleased with the results of our Year 5 debaters who are in fact debating against students of Year 6. Therefore, from three rounds we have had two wins and a loss. This has placed us equal first with the Italian school.
However, the finals round is expected to be a little different this year, where all teams are expected to take part in an ‘impromptu debate’. Teams will be given topics and a set amount of time to prepare and then show their debating skills!
Alexander school will host the finals round on Wednesday, 24 October.

News from the Armenian Classroom 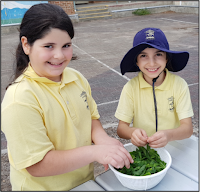